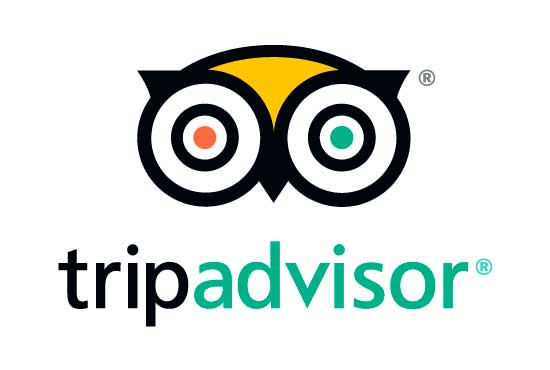 I really enjoyed the tour, it was a great experience, very informative and fun. I will definitely tell everybody about that tour, keep it it is a fantastic idea!

Sorry I do not remember the names :( ... They were very talkative and very into everything. I think they both really love the city, and they made me feel like this to. They knew much about History, which was very informative! Great guides!

We partook of the fantastic Petersburg Free Tour. Due to our timing during the low season (shockingly not everyone is flocking to Moscow while the average temperature is 15F), it ended up being just us and Sonia, the afore-mentioned super-guide. She quickly ascertained the limited scope of our wanderings. 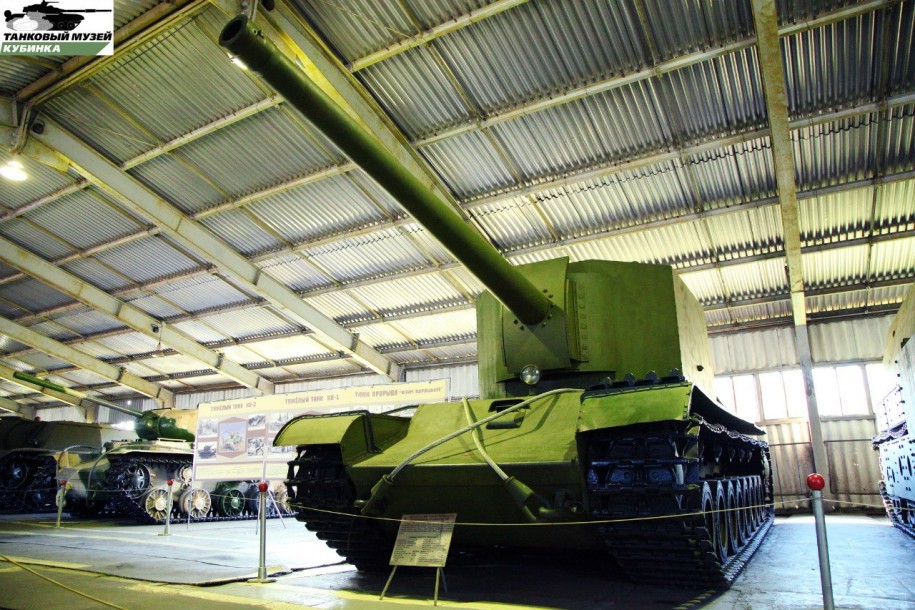 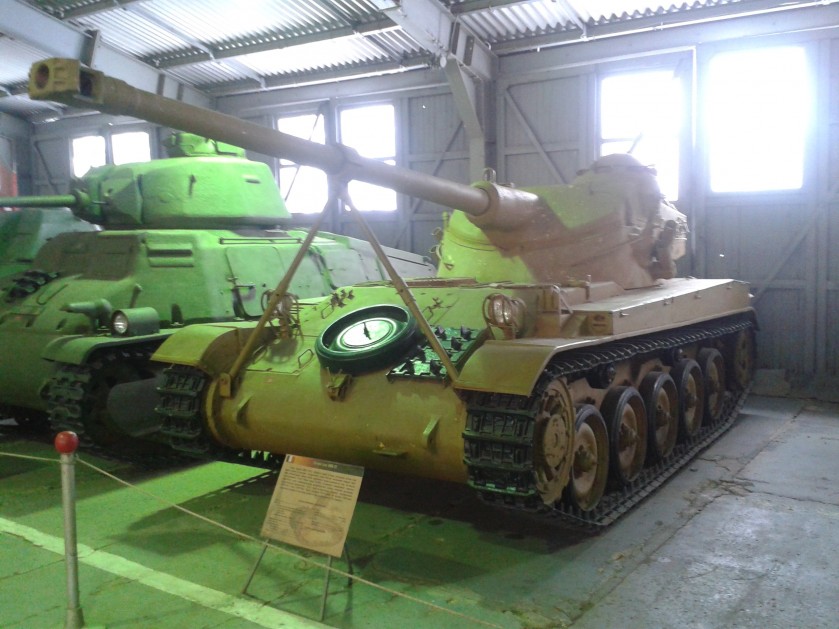 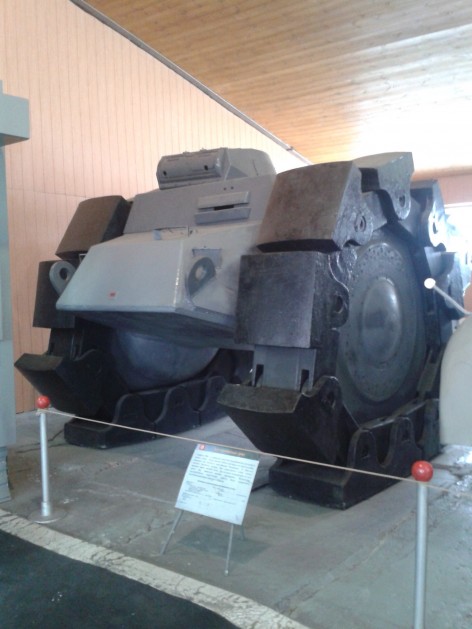 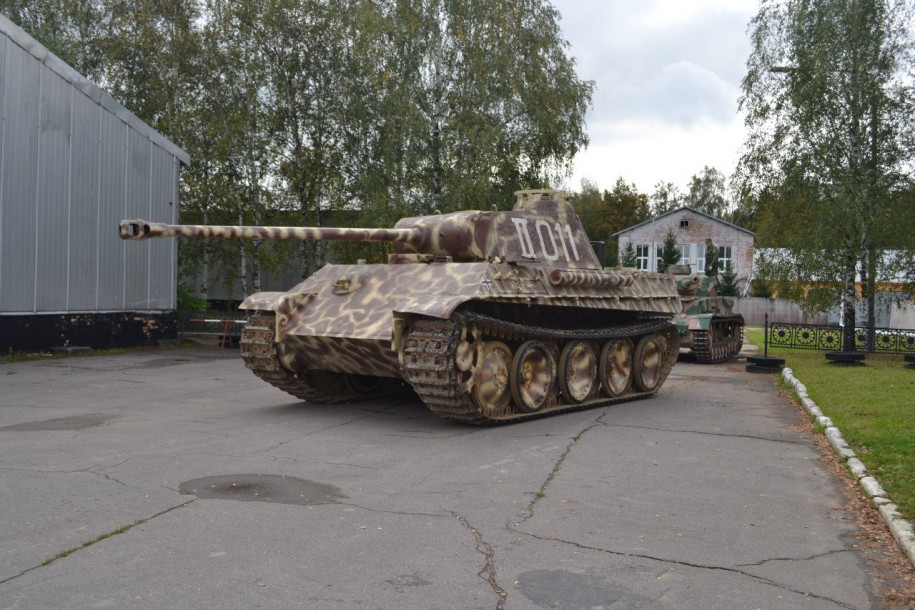 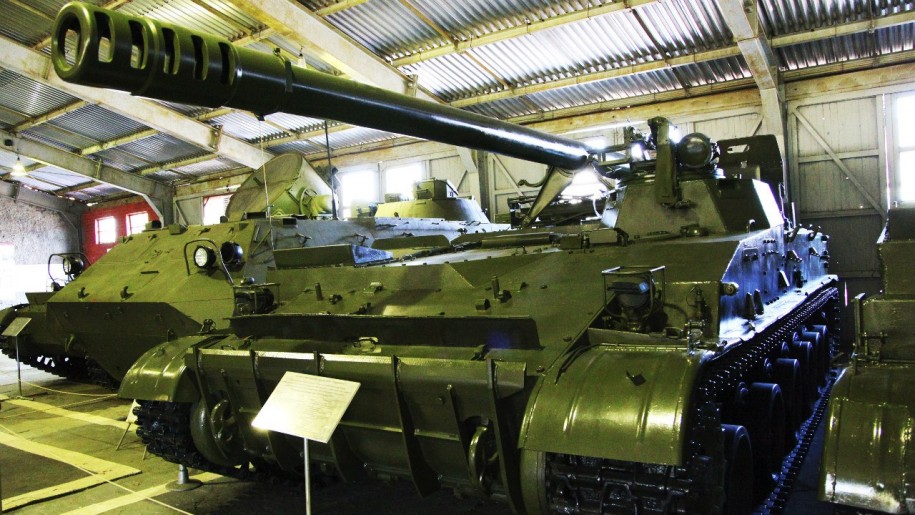 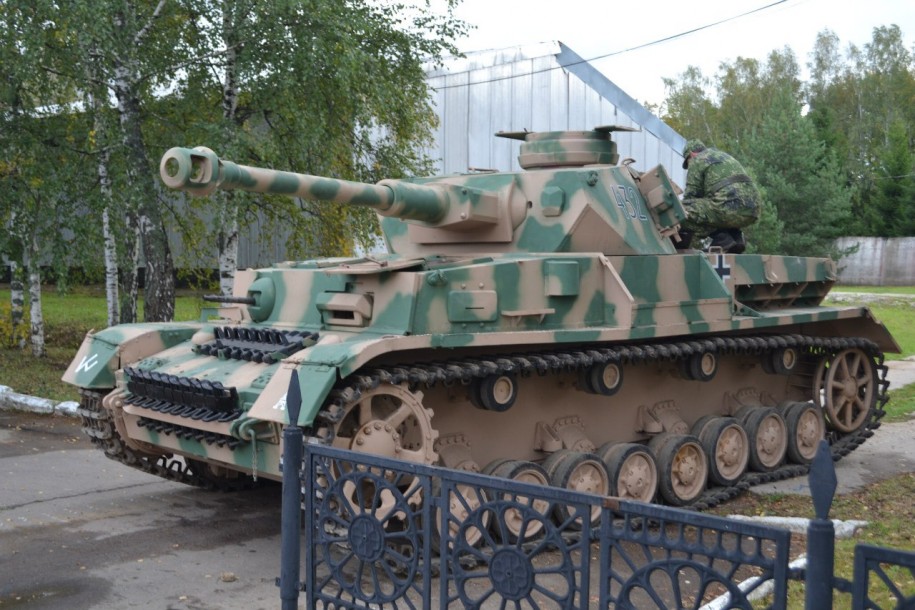 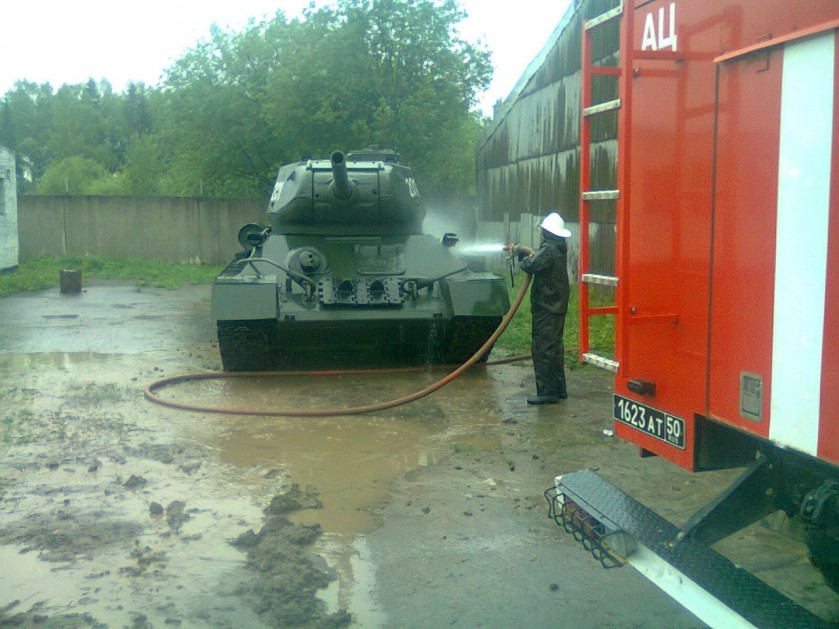 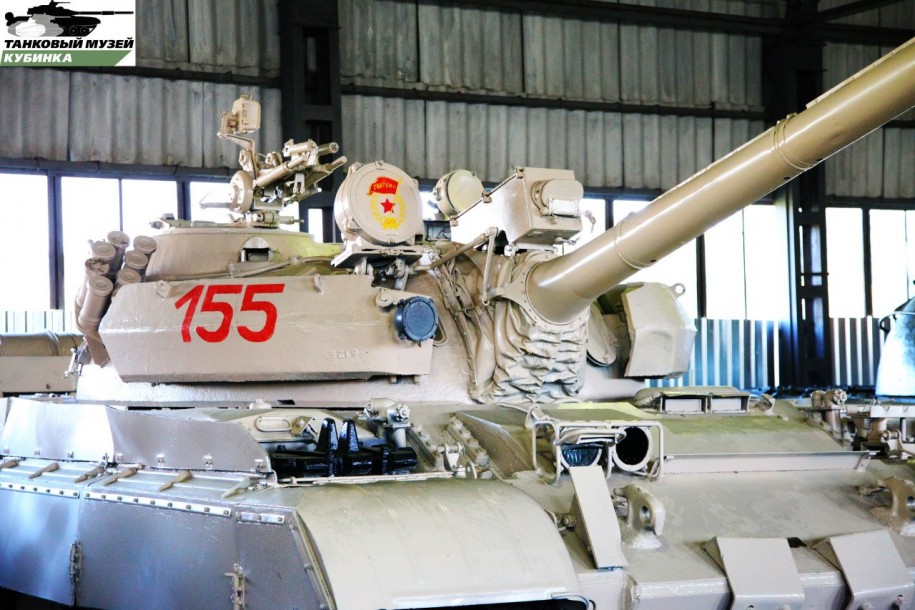 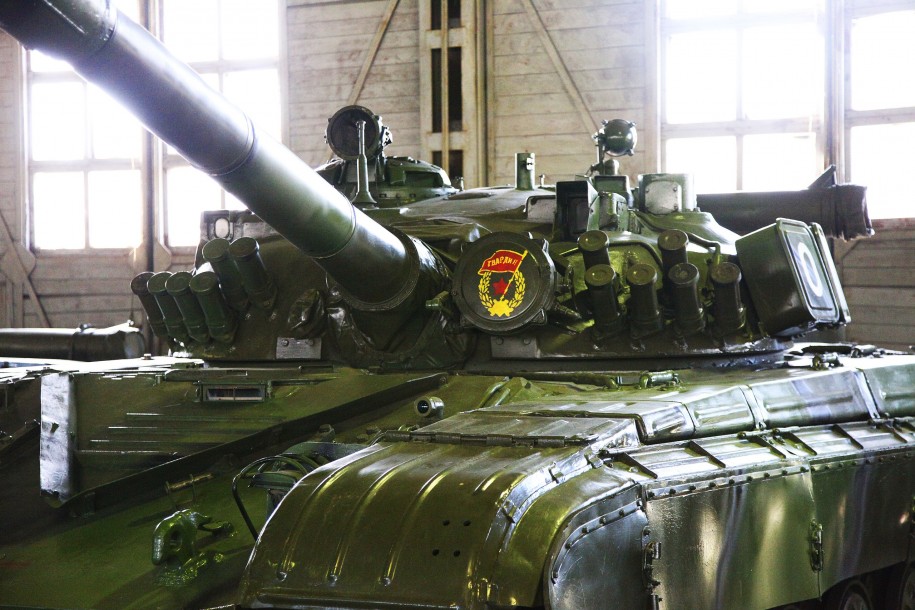 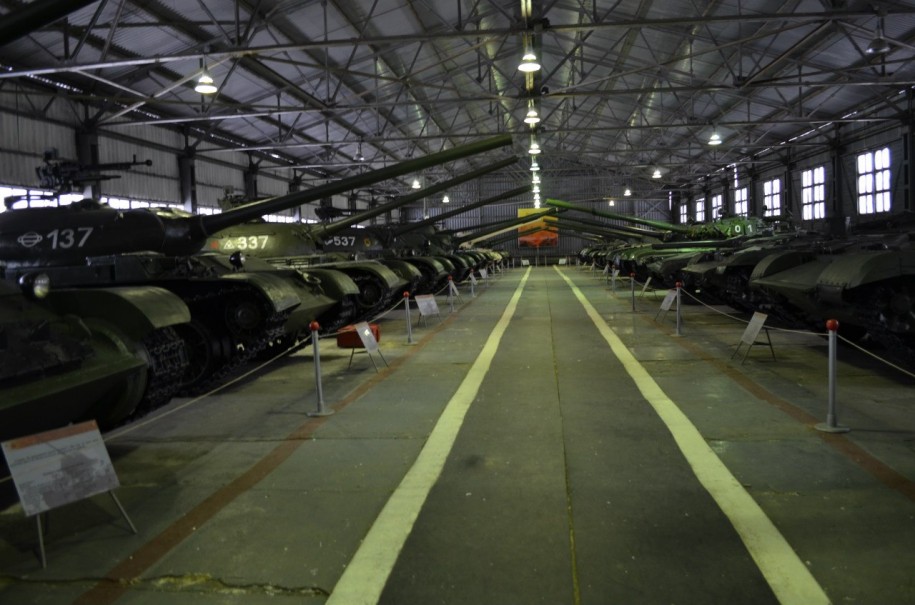 How does it work?

We send you a confirmation e-mail with instructions

Show up and Enjoy our Tour!

The victory of the Red Army of the USSR over the Nazis during the Second World War largely depended on the excellent tank equipment. In the fight against the Nazis, the USSR began a large-scale production of tanks, as a result of which our country today is the leader of armored vehicles.

The production of tanks did not stop even during the Cold War against the United States. Our engineers kept improving the tank technique, making them faster and more maneuverable. The most popular tank today is the T-80, which can literally fly above the ground (18 meters), thanks to its speed.

You will visit the largest museum of armored vehicles in Kubinka. There is a large collection from the Second World War to the end of the war in Afghanistan and you will be able to see captured German tanks.

In just 4 hours you will immerse yourself in the history of armored vehicles of the 20th century. Our company will provide you with 100% of the experience!

On our Cuban tank museum you will see:

Pavilion of Soviet tanks of medium size, including the famous T-34, the hero of World War II

Pavilion of captured German tanks of the Second World War, including the famous tanks “Tiger” and “Panther”

Time: flexible
Meeting point: we will pick you up from the hotel
Duration: 4 hrs
Included: guide-interpreter, transfer